IF A STADIUM COULD TALK

If a stadium could talk… imagine the stories.

And this is no ordinary stadium. If Neyland Stadium had a voice, it would bellow in booming tones—think Bobby Denton—that echo down the banks of the Tennessee River and across the rolling foothills of the Great Smoky Mountains.

The hairs on your arms would stand at attention as the voice regaled with tales of individual heroics, team triumphs and a profusion of postgame pandemonium.

The Stop. The (fortuitous) Stumble. The “No sir ree.”

The voice would resurrect memories of Condredge returning to the sidelines and that first game under the lights. Memories of family traditions, fireworks and favorite seats.

It would remember the days when the boys were housed down in South Stadium Hall. When the General could stand on the grass, look north to Ayres Hall and instruct Beattie or Hank to follow their blockers all the way to the checkerboards.

With reverence, the voice would recite the superhero surnames—Pickens, Suffridge, Cafego, Berry, Barnett and Kiner—and the familiar first names—Al, Bowden, Johnny, Peyton, Jackie and Reggie (or the other Reggie, and his brother, Raleigh).

This old stadium is where our Vols proudly carried the fight to our opponents and kept it there for 100 years.

Here’s to that first century—the names, the games, the legends and lore. And here’s to our dream that its stately walls rise glorious for 100 more. 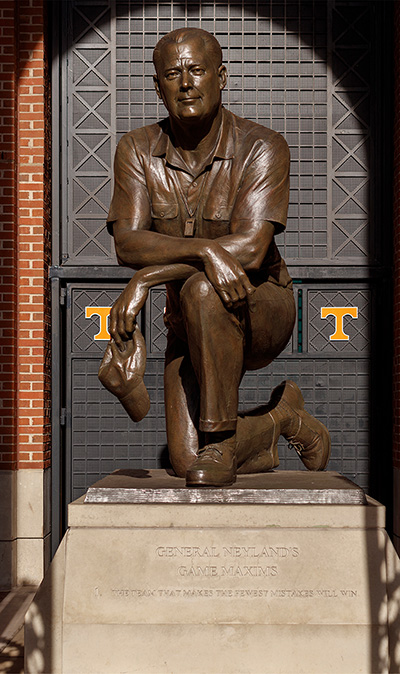 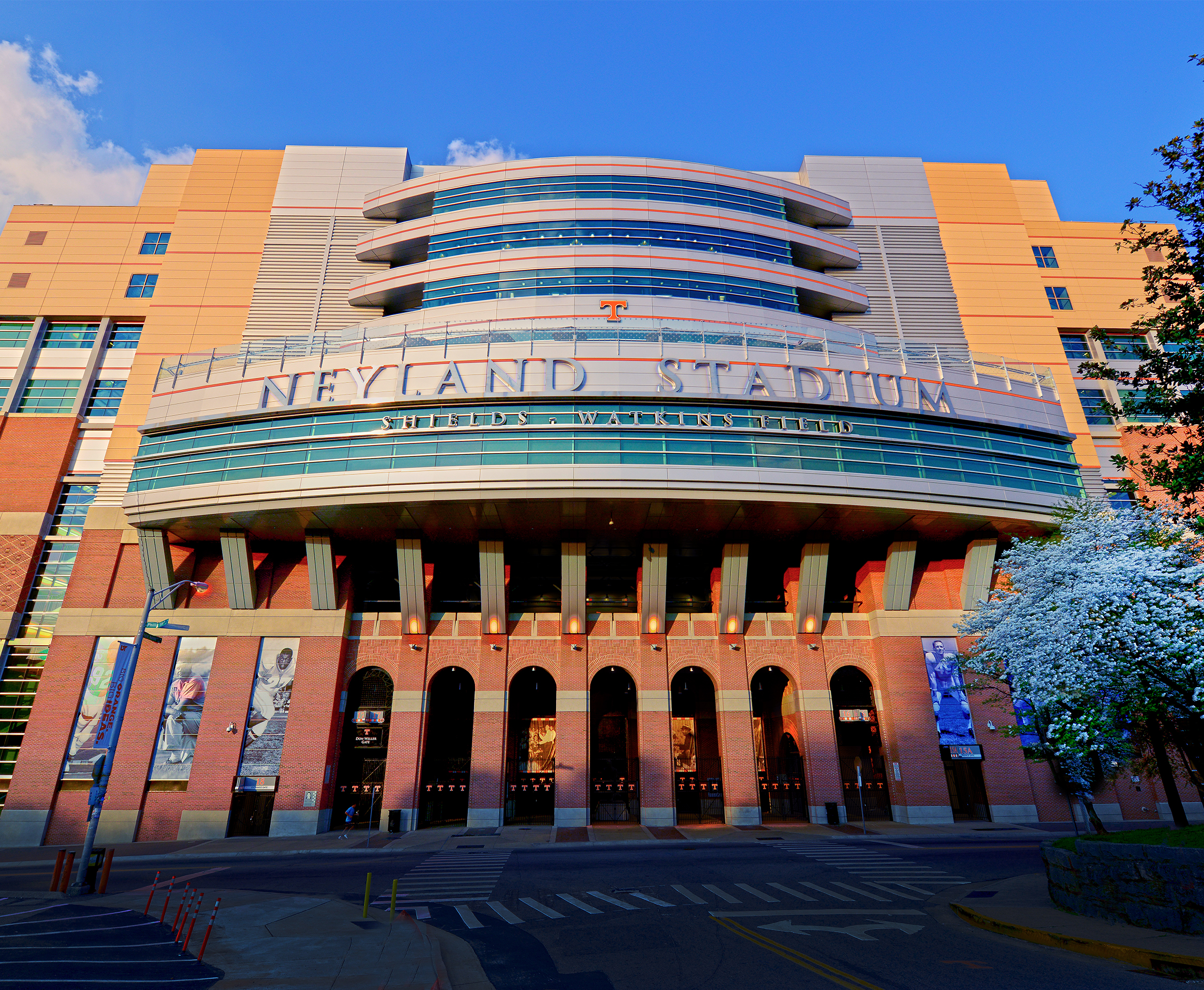 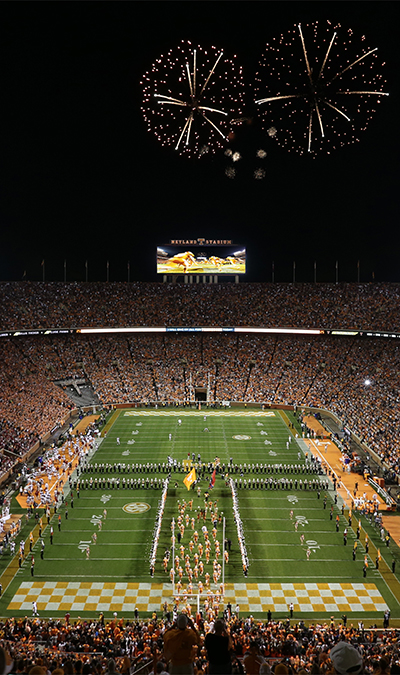 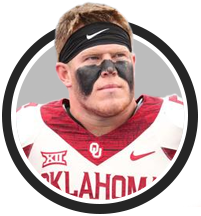 The noise was a constant, oppressive force. I could literally feel it on my skin. But these fans weren’t just loud on the first drive. Or just on 3rd down. Or just in the fourth quarter. It was every. single. play. 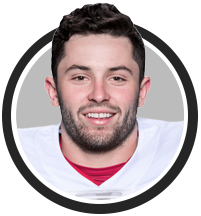 When we went to play Tennessee in Neyland Stadium, that was probably the best game experience I’ve had and probably will ever have. That’s a different type of loud. I can’t even describe it. It was unbelievable. 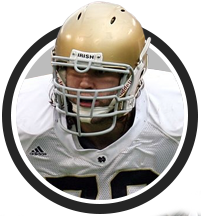 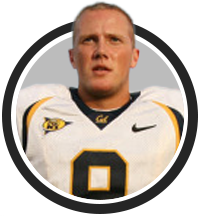 I think the sheer size of that place [Neyland Stadium] was intimidating. 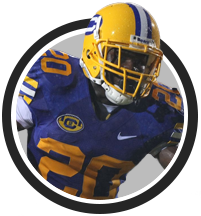 It’s the best atmosphere I’ve ever played in in my life.